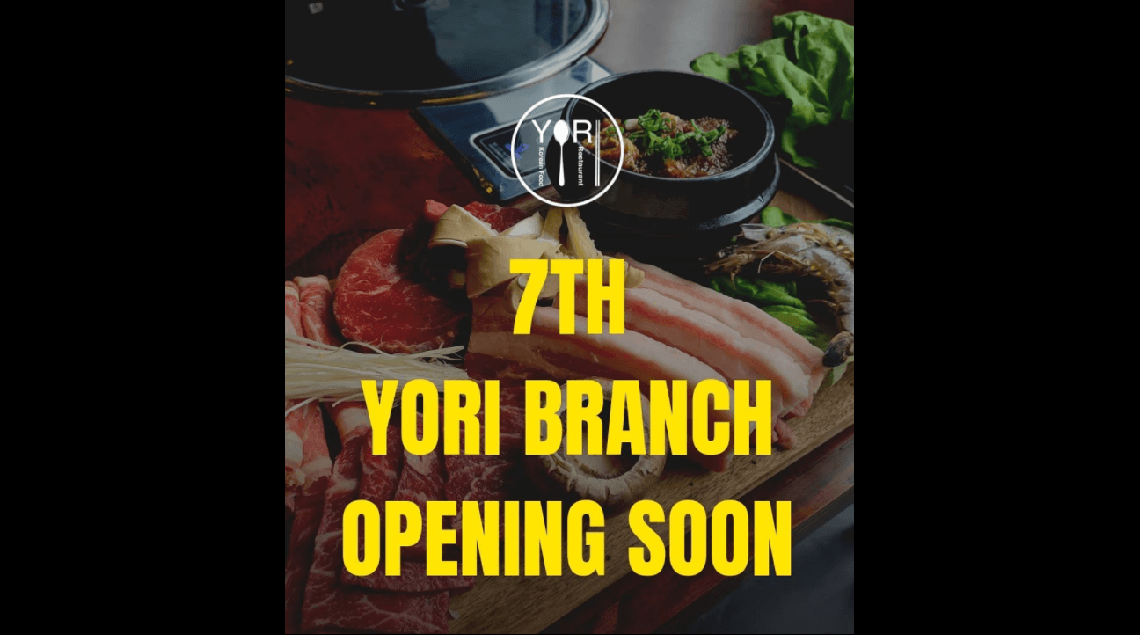 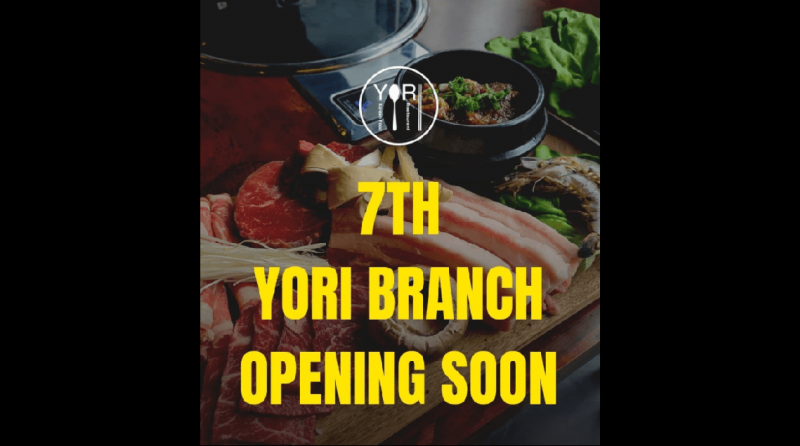 Korean BBQ restaurant Yori, which we welcomed on Ealing Green last year, has announced their expansion to another site.

With branches in Richmond, Piccadilly Circus, Wimbledon, Covent Garden, and Clapham, along with our very own, this unique offering just won't stop. While the new location is still hush hush, their popularity is clear from the customers already saying where they'd like it to be - including Bournemouth, Shoreditch & Sussex.

We look forward to hearing who will be tucking into the Pork Belly & Pork Bulgogi Set next.